Questions arise about the disappearance of a foreign national, close to the most prominent opponent of Turkish President Recep Tayyip Erdogan, of the police headquarters in Kenya, who despite a court decision, prevents his extradition, at Ankara’s hands.

A week after learning that Selahattin Gülen, the nephew of preacher Fethullah Gülen, had been arrested and deported to Turkey, Kenya is silent on the incident and his role in it.

Human rights defenders see this case as proof to what extent Kenya, under the leadership of Uhuru Kenyatta, is failing to comply with court rulings and is cooperating with foreign intelligence services.

Since the 2016 coup attempt against Erdogan, of which Ankara has accused US exile Gülen, Turkey has killed tens of thousands of people arrested on suspicion of links to him.

According to documents, in a Kenyan court, his nephew Salahuddin Gülen, 30, residing in the United States, was arrested on his arrival at Nairobi airport on October 17 before his provisional release.

Documents say Ankara notified Nairobi, demanding his arrest for “child sexual abuse” and extradition, but his lawyer replied that these attributed acts “were tried in 2018 and concluded in innocence.”

They indicated that the Turkish government had launched a “long-standing campaign to prosecute and prosecute the applicant and his family” and pointed out that Salah al-Din’s brother and sister and 62 members of his family were currently in detention.

One of the documents specifies that “his only crime is to be with Gülen in Connected”.

Gülen is living in the United States and confirms that he heads a peaceful network of non-governmental organizations and businesses, and denies any involvement in the coup attempt while Turkey accuses him of being in the head of a “terrorist” organization.

Under the terms of his provisional release, he was to report to the police station every Monday.

He was last seen on May 3 at the central police headquarters in Seen Nairobi, according to an urgent petition, one of his lawyers, Gotham Arwa, filed in court two days later.

Arwa accused the Kenyan authorities of “arbitrary and shameless arrest” and “secrecy” in order to “circumvent the law” and him in Die Deport Turkey.

The state-run Anadolu news agency reported on May 31 that Turkish intelligence agents had Salah al-Din brought back to Turkey.

Human Rights Watch analyst Otseino Namwaya said the Kenyan government simply said he was kidnapped by Turks at the entrance to the police headquarters.

He asked himself, “How can foreign officials manage to arrest someone, leave with them, take them to the international airport and get them out of the country without anyone asking questions?”

The analyst confirmed that “Human Rights Watch” intends to send a letter to die to send the government, in which clarification is requested.

Namwaya recalled a similar case when South Sudanese dissidents Dong Samuel Luwak and Agri Idri in January 2017 in Nairobi were kidnapped despite a court ruling prohibiting their extradition.

The year 2019 caught the attention of the United Nations for “very likely” that the secret services died had executed opponents after their return to Juba.

The analyst pointed out that many Rwandans, Burundians, Congolese and Ethiopians in Kenya arrested and about to return to their countries have been forced.

“The hostility of the Kenyan government towards asylum seekers is simply incredible,” he said, adding that “the current government has no respect for justice”.

Sentenced last week to the Kenya Bar Association of “the executive’s persistent attack on the judiciary” after further criticism of Kenyatta.

Kenya and Turkey have strong ties, but in 2016 Nairobi refused to close schools because they are connected to the Gülen network.

1999 took Turkish services in Kenya, the leader of the Kurdistan Workers’ Party, Abdullah Öcalan, who has since been in Turkey is imprisoned. 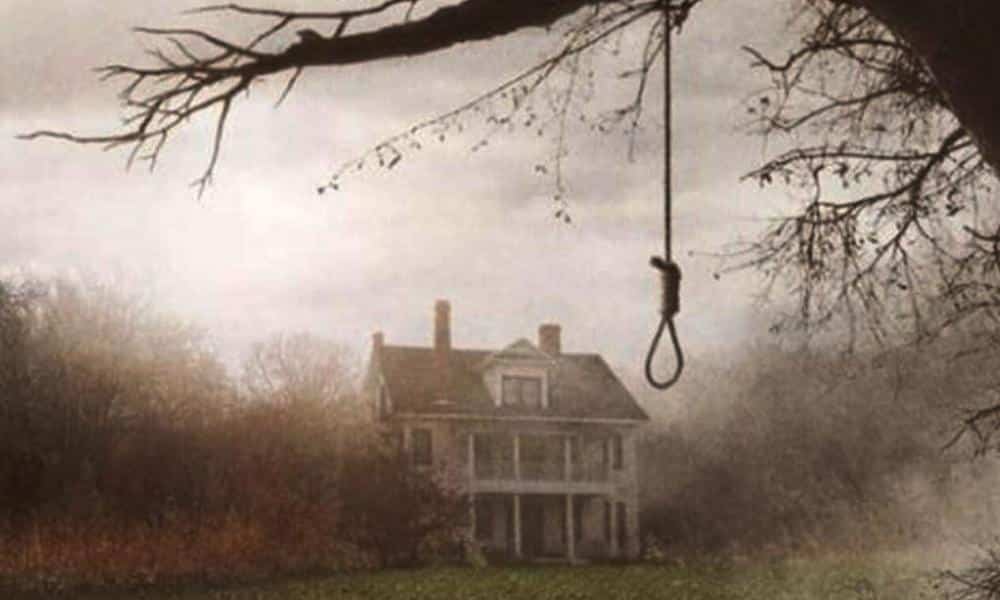