Scientists have no answers to this latest Covid puzzle


A Los Angeles Police Department officer checking an illegal dumping report at a homeless camp in North Hollywood last week shot dead a pit bull when the dog came out from under an RV, the chief said Michel Moore.

The shooting took place at the encampment somewhere on Farmdale Avenue around 11:45 a.m. on Aug. 19, Moore said at the LA Police Board meeting on Tuesday.

Moore said the officer entered the encampment and was attempting to make contact with someone inside the camper van when the pit bull exited from under the vehicle.

The policeman drew his handgun and shot the dog twice. The dog died instantly.

Moore said the dog may have rushed at the officer – his body-worn camera was “dislodged” during the incident. The chief did not say whether the officer was injured.

Moore said the shooting was under investigation. It is not clear if the officer was questioned again, if he was still on active patrol or if he was assigned to the house. Police also did not say if there were body camera images to examine of the shooting.

Previous Cloth masks don't do much. We love them anyway.

Game Time Mail Bag: Mikkola and Walman, and what’s going on with Tarasenko? 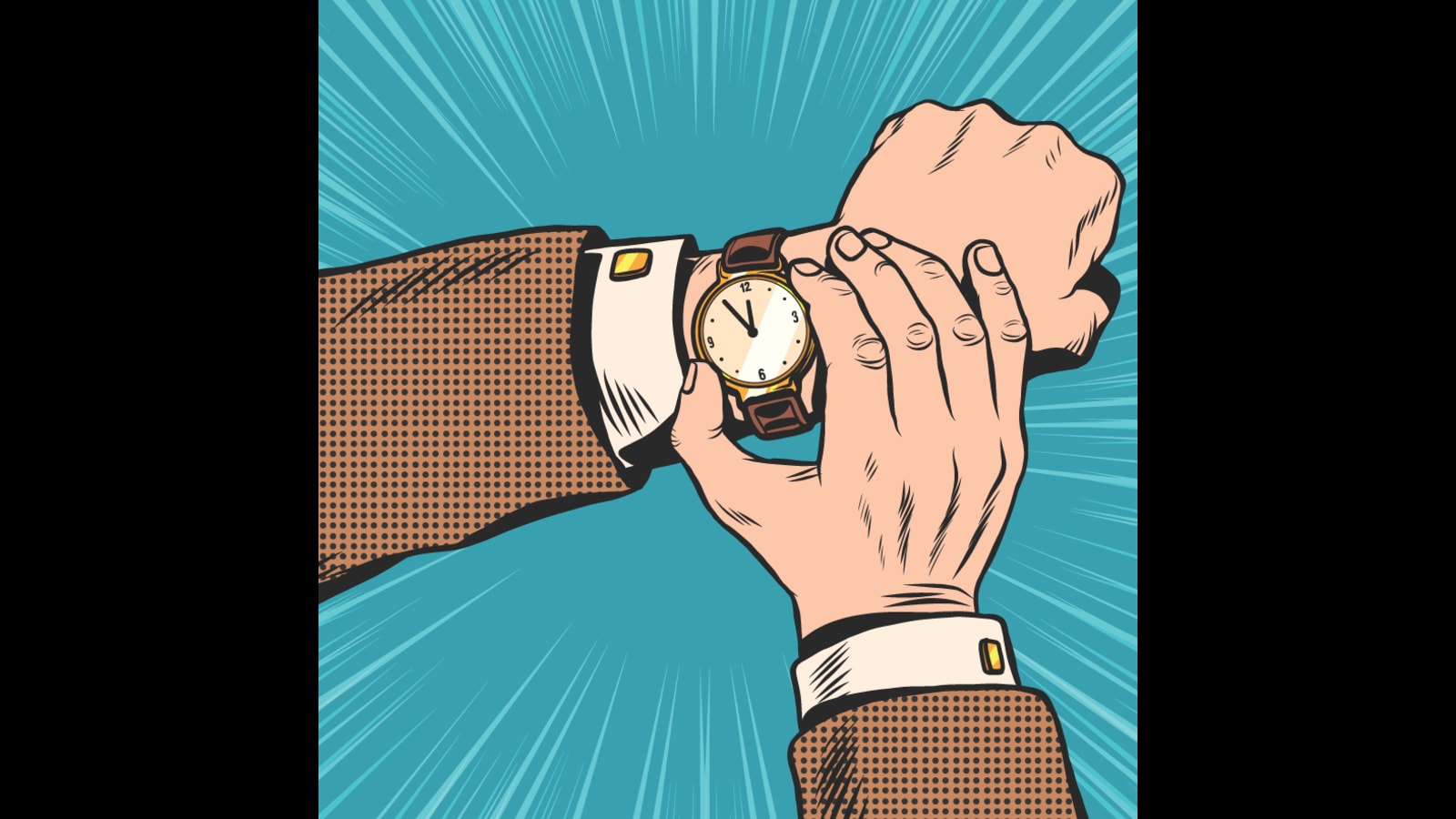