A chance to explore career paths

Mikayla Tillery ’25, columnist for The Daily’s opinions section, jokingly describes herself as “a professional stalker on LinkedIn.”

She was able to effectively leverage the platform to find organizations that match her professional interest in public service and secure internships during her gap year. His first internship was with the Feast of working families, a progressive political coalition whose mission, as Tillery described it, is “to obtain more progressive candidates for power and to dismantle systems of oppression.” Tillery worked remotely for his Philadelphia chapter in the run-up to the 2020 election, reaching out to voters to encourage them to go to the polls. While there, she called about 100,000 voters, a number she is quite proud of. In addition to voter education, Tillery also held educational sessions to educate voters about their rights, postal voting procedures and other voting laws in the state.

After working for the Working Families Party, she started working for She is the first, a non-profit organization aimed at expanding educational opportunities for girls around the world. At She’s the First, Tillery has developed programs to provide vocational and educational counseling to girls, especially those living in the Global South. Additionally, she worked to expand the nonprofit organization to college campuses, allowing undergraduates to volunteer and mentor students.

While Tillery sought out these internships because she is very interested in public service, she also wanted to know what types of public service jobs would best suit her skills.

“I want to see the places where I’m most useful,” Tillery said.

During her gap year, she learned that she most enjoys organizing and developing programs that have a tangible impact on the communities she seeks to serve.

In addition to exploring her professional interests during her year away, Tillery also discovered various hobbies and interests that her friends lovingly describe as “weird, old lady hobbies.” For example, she took over the New York Times crossword puzzle, which turned out to be much more difficult than she initially thought. She has also started taking classes on Coursera, a free online learning platform, on topics ranging from gender and sexuality studies to machine learning.

Although Tillery normally plans ahead and creates five- and ten-year plans, his decision to postpone enrollment came just two weeks before the start of the fall term. The learning and self-discovery she found during her gap year, however, indicated that her spontaneous decision was sound.

A chance to travel

Alejandra Campillo ’24 lived in Germany for nine months. Before that, she didn’t speak an ounce of German.

Campillo was accepted by Stanford in 2019, but she postponed her registration to participate in Youth exchange Congress-Bundestag (CBYX), a study abroad program that offers American students the opportunity to study in Germany. Campillo’s specific program was the Professional Exchange Program, specially designed for recent high school graduates in gap year.

Campillo knew she wanted to spend a year abroad, but her heart was not specifically turned to Germany. Before applying, her father was unemployed and she was looking for a gap year program that would match her family’s financial situation. Eventually, she found CYBX, the only gap year program she could find that was fully funded.

Since Campillo never learned German in high school, she spent the first two months of her program studying the German language intensively. After her language program, she spent another two months as an exchange student at a German secondary school. Then she was supposed to spend the rest of her time doing internships, but due to the COVID-19 pandemic, her time in the program was cut short.

When she returned to the United States, she felt like she was in a whole new world; readjusting to American life was a culture shock. She remarked: “In Germany everything is so small! The grocery stores are so small. She also mentioned that everything was quite walkable and accessible by public transport. This contrasts with his experience in the American suburbs, which are punctuated by wide roads and personal cars.

She noted how the days slowly started to merge into each other. “You could really feel the loneliness of the pandemic around you,” she said.

Since starting school, however, she has gotten back into the mix. After the long period of quarantine without much practice of the language, she resumed her German studies.

When asked if she would recommend taking a year off to others, she said, “Life is long! And the likelihood is that we will probably live a long time, too. Therefore, she insists that it’s okay to miss school. According to her, taking a year off offers a new perspective, a new way of seeing the world and other ways of life. And finally, she finds herself more mature and more resistant because of her year abroad.

A chance to think

Alex Le ’25 has a day job in a nail salon. But he moonlights as a writer and amateur philosopher.

The did not really have a detailed itinerary before postponing his registration. Even so, he finds himself using his time very intentionally. Recently, he has been working on his writing.

“I spent my sabbatical year developing the idea that I am a writer,” he said.

Recently he started a blog called An absurd life, where he details his reflections and his life learning. He quotes his inspiration from a swath of the literature he read during the pandemic.

Inspired by the absurd philosopher Albert Camus, he finds that life has no meaning, albeit in a very beautiful way. On his blog he written, “With the absurd in mind, every bite of Graeter’s Cotton Candy Ice Cream, every sunset over Wichita, every smile from this enchantingly intelligent girl, every lecture from our mothers, every moment of laughter that gives you stomach cramps becomes an event worth living.

But in addition to thinking about the meaning of life, Le has been working on a complete novel and he recently completed the first draft. The is very self-deprecating about his work. When I asked him what he thought of his novel, he said, “I’m not going to lie. It’s pretty bad. The art of writing, however, is sacred to him. Combined with a nightly diary, blog post, and novel writing, he characterizes his writing as a time capsule – a way of capturing the way he currently sees the world.

When asked why he took a year off, Le said, “I guess for me and a lot of kids school becomes our life.” Ultimately, Le wanted time to move away from traditional ways of learning in school and forge his own path. He even said: “Even though I took some free time at school, I keep improving, I’m still learning a lot about life.

One year of school

I was socialized thinking that life is a constant race with many milestones scattered around: getting my degree, going to college, starting work, starting a family, retiring. A gap year, in my opinion, has always seemed something very idealistic rather than pragmatic.

In my math for deciding whether to take a gap year or not, I figured that because I didn’t have plans set for the pandemic year, there was no point in postponing my enrollment. I finally chose to do an online school.

Insofar as anyone can enjoy a year at Stanford from their bedroom, I had a blast this school year. Some of the adaptations were weird. I participated in the Mock Trial – a performative competition where students play lawyers and witnesses at trial – completely on Zoom. I always liked to compete and bond with my teammates through my computer camera.

In addition, I took courses that completely changed my view of the world. While taking courses in Asian-American literary philosophy and cinema, I began to see how all works of art – books, televisions, and songs – have epistemological foundations and cultural implications.

But while I have positive experiences with the online school, Tillery, Campillo and Le also enjoyed their year on hiatus a lot. They were able to consolidate their professional interests, see the world from a different cultural perspective, and hone their philosophical and narrative writing skills, respectively.

While interviewing these students, I felt neither jealousy nor regret about my choice to enroll this year. On the contrary, I saw that there are always several paths to fulfillment. Ultimately, in a year as strange as this, there was no wrong answer to whether or not to take a gap year. The right answer was to do what was right for you.

This article is one of a series on the coming-of-age myth.

Contact the The Grind section of the Daily at thegrind ‘at’ stanforddaily.com. 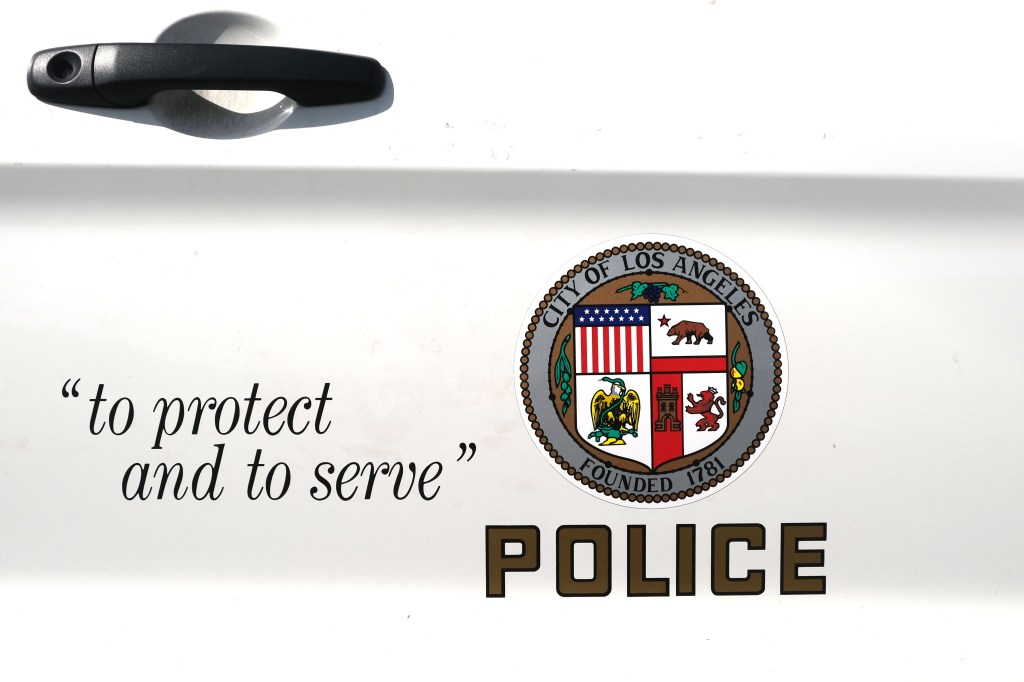