BEND, Ore. (KTVZ) – Deschutes County Sheriff’s Deputies said Tuesday they were looking for a driver who assaulted a flagman working on a move east of Bend late Monday night.

A crew was preparing to transport a house to the scene, requiring the relocation of power lines, Harding said.

The flagman, identified as Teresa McGuire, 55, of Bend, had traffic stopped for several minutes when a motorist attempted to bypass it, according to the sergeant.

A dispute ensued when the flagman attempted to stop the motorist, who was driving a dark-colored 1997-2005 Jeep Wrangler TJ.

The driver then got out of the Jeep and assaulted McGuire, injuring her, Harding said.

Witnesses tried to prevent the driver from leaving, but he was able to return and walk away. It was last seen heading east on Butler Market Road towards the Powell Butte Freeway.

The motorist was described as an adult Caucasian male with a thick build and wearing khaki pants.

The Sheriff’s Office is asking anyone with information about the incident to call Non-Emergency Dispatch at 541-693-6911 and Reference Case # 20-90193.

Previous SPORTS TALK: Three national tournaments scheduled for Cape Breton in 2021, but will they take place?

Next Athletes find their way to Greenwich

Playground WA calls on councils not to overlook suburban playgrounds

Lea: For the People Act shines the spotlight on black money and preserves equal access to the ballot | Chroniclers 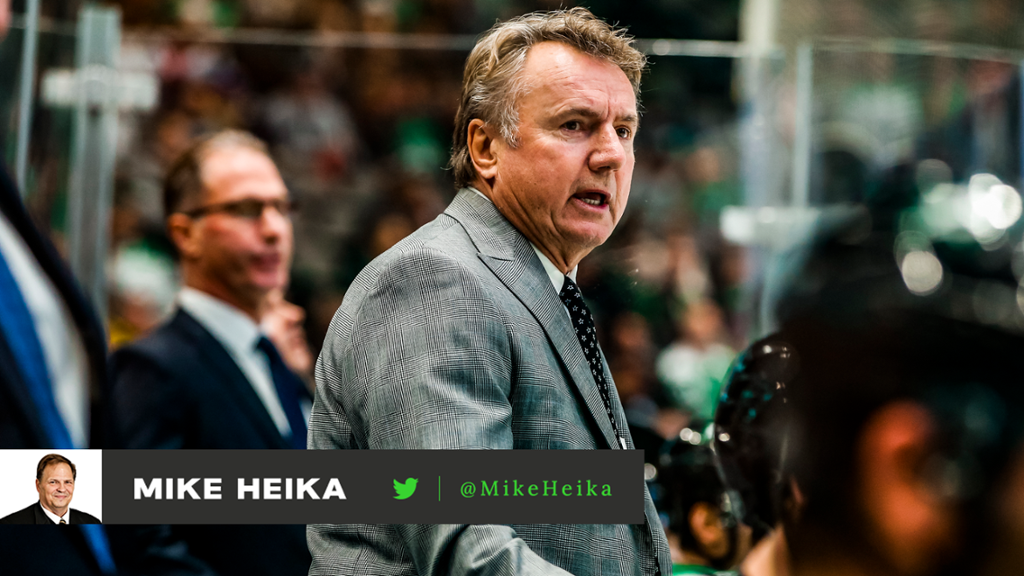